Korinya ("roots" in English), began as a family band in 2005. It has since developed into a contemporary folk band with a fresh, grassroots sound. Their music brings the village band tradition and Ukrainian musical heritage into the context of modern life in the diaspora, and to music enthusiasts of all walks of life.

The name for this album was inspired by our track Hop Lisom, which blends two flirtatious folk songs, Hop Shidi Ridi, and the Lemko tune, Lisom Lisom (through the woods). The central themes of this new repertoire are infatuation, passion, mischief. The motif of woods, lisy, continuously reappears in Slavic songs and folk tales, as a place where magic dwells, and a place to return to an individual’s raw, imperfect and passionate nature, away from open fields and prying eyes. The creation of Lisom Lisom began just before the world was engulfed by the Covid19 pandemic. As the months and travel restrictions dragged on, we decided to release our existing tracks as a shorter EP. In this new light, our title now holds a double meaning. It is our hope that this music brings our listeners some joy, and keeps you singing and dancing until we are able to perform for you live inside a bar, community center or concert venue… When we are out of the woods.

Korinya Folk Band began its inaugural North American tour on July 19 in New York City, and the eight-city tour concluded in Toronto on July 27. En Route forwarded the band’s mission to bend the traditions of Ukrainian folk music and create a new grassroots sound. En Route Tour 2019: Live at Drom Taberna captures the band's final concert of the tour, recorded and mastered by Oleksander Petlura and mixed by Ivan Dusanowskyj.

Our band’s members were all born into a thriving Ukrainian diaspora community. Most of us were raised on tapes of the world music trend of the 90s, featuring many Klezmer, Celtic, Slavic, and Roma artists, and on the homophonic music we’d sing in church. While there are many Ukrainian community choirs and heavily-electronic party bands, the acoustic, ‘village flavor’ that many associate with Ukraine’s folk music is largely missing outside the country’s borders. Korinya began in 2005 as a family band, with the idea to marry acoustic instruments, folk and fun together in the way that would have been enjoyed by our community and its ancestors. Although we now perform songs from other musical traditions and are inspired by modern musicians and our classical training, Korinya remains ‘Korinya Ukrainian Folk Band’ as a testament to the in-depth cultural understanding it has of the pieces we rejuvenate with our own sound. 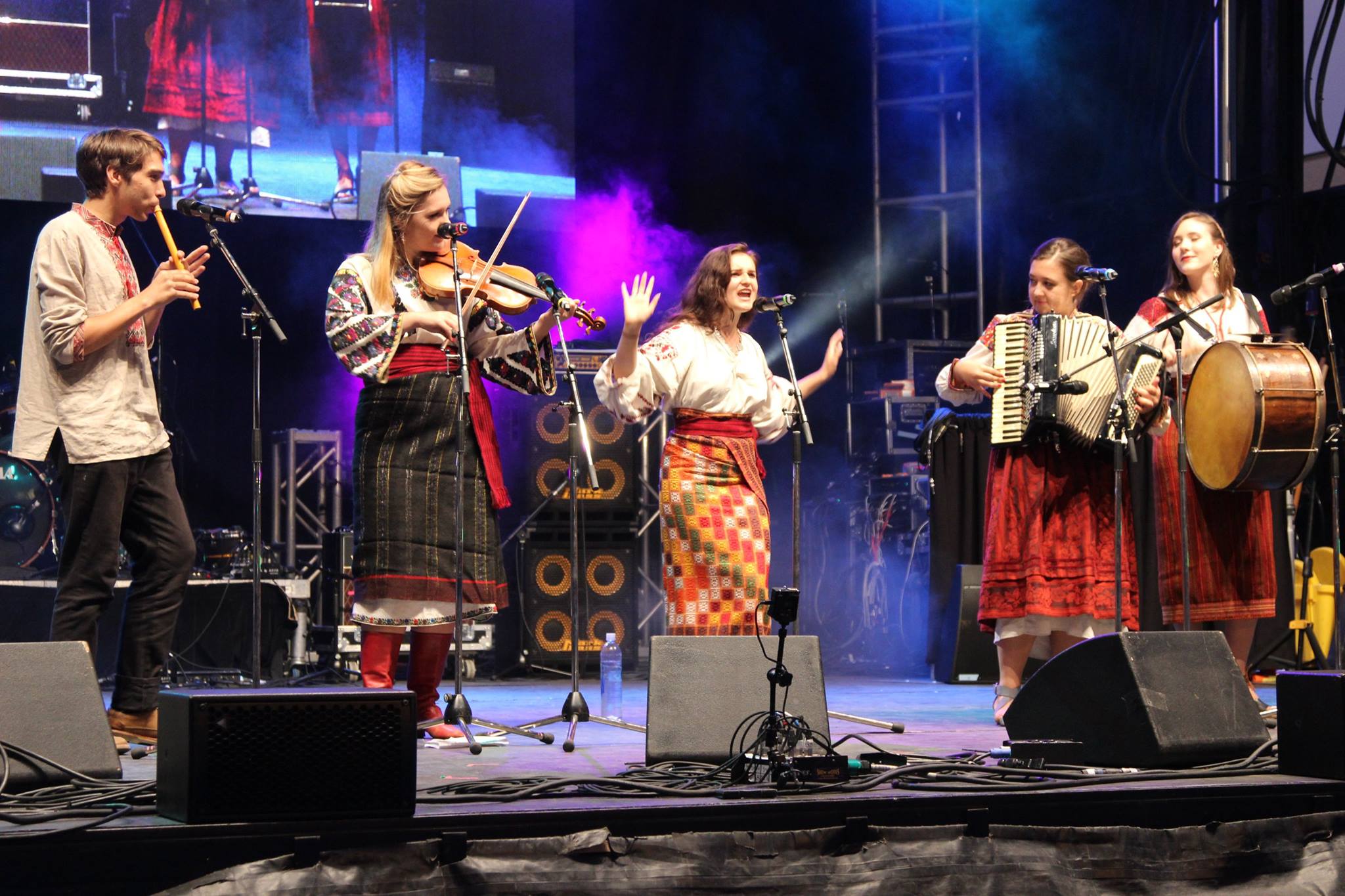 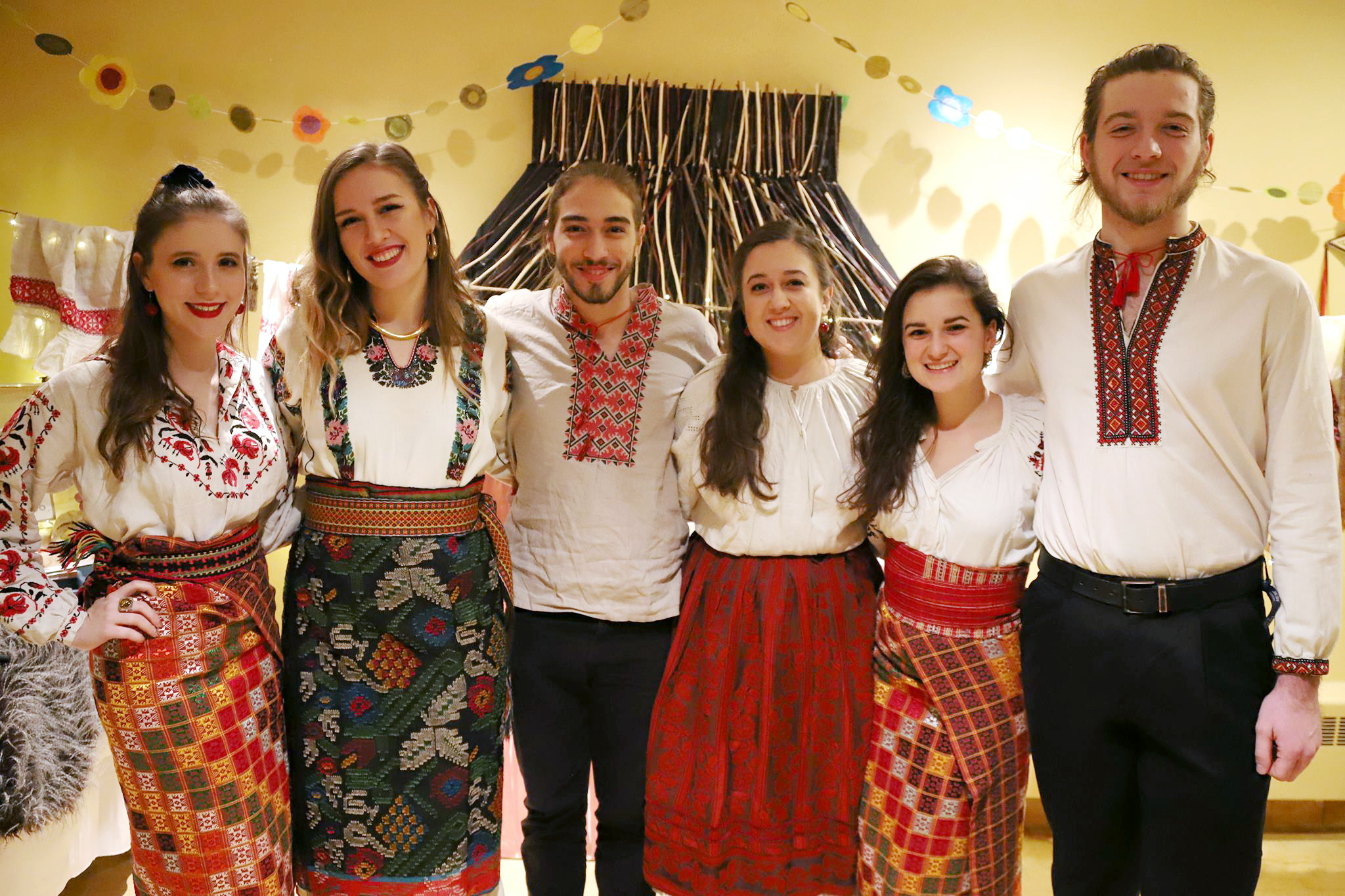 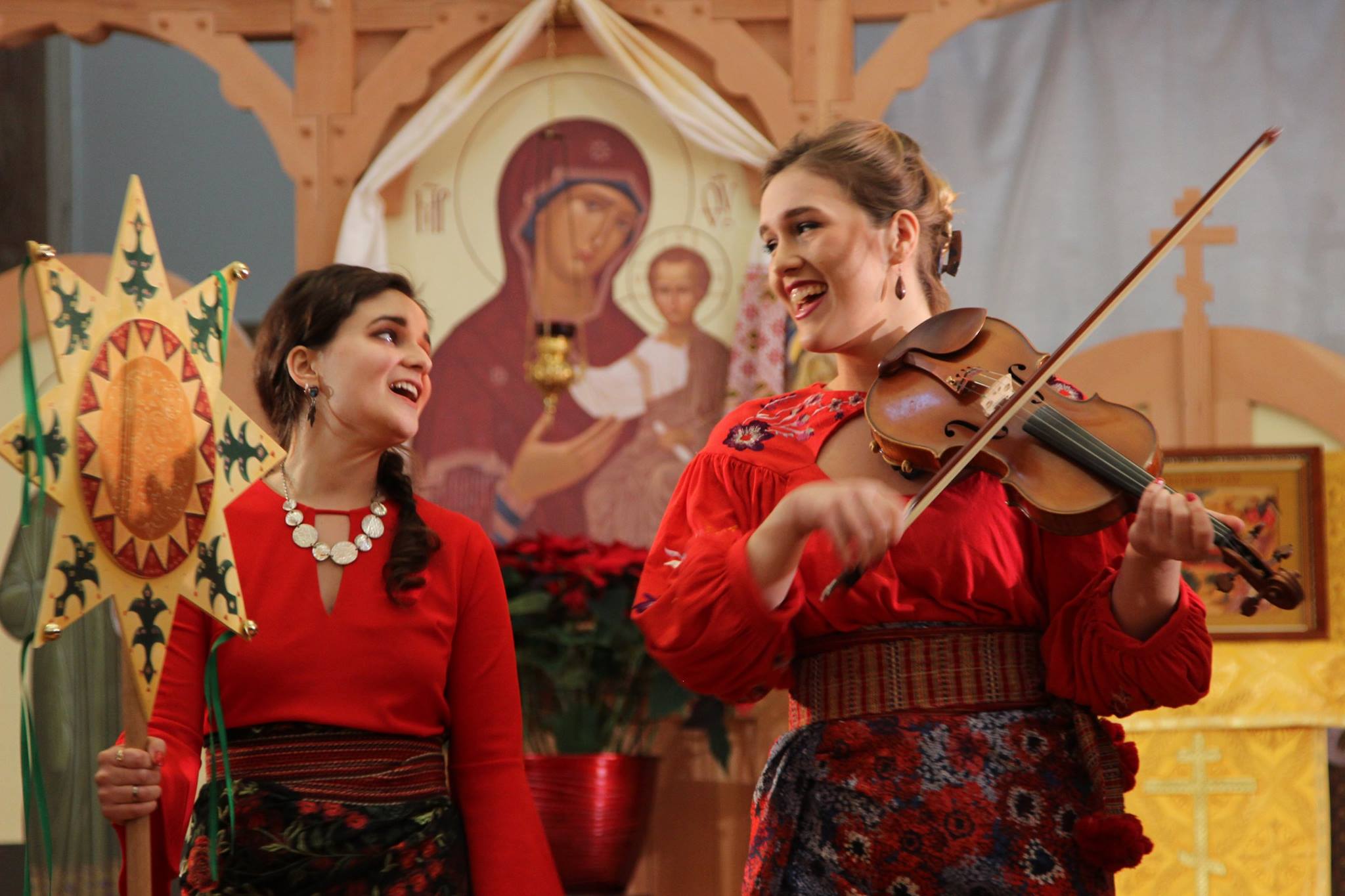 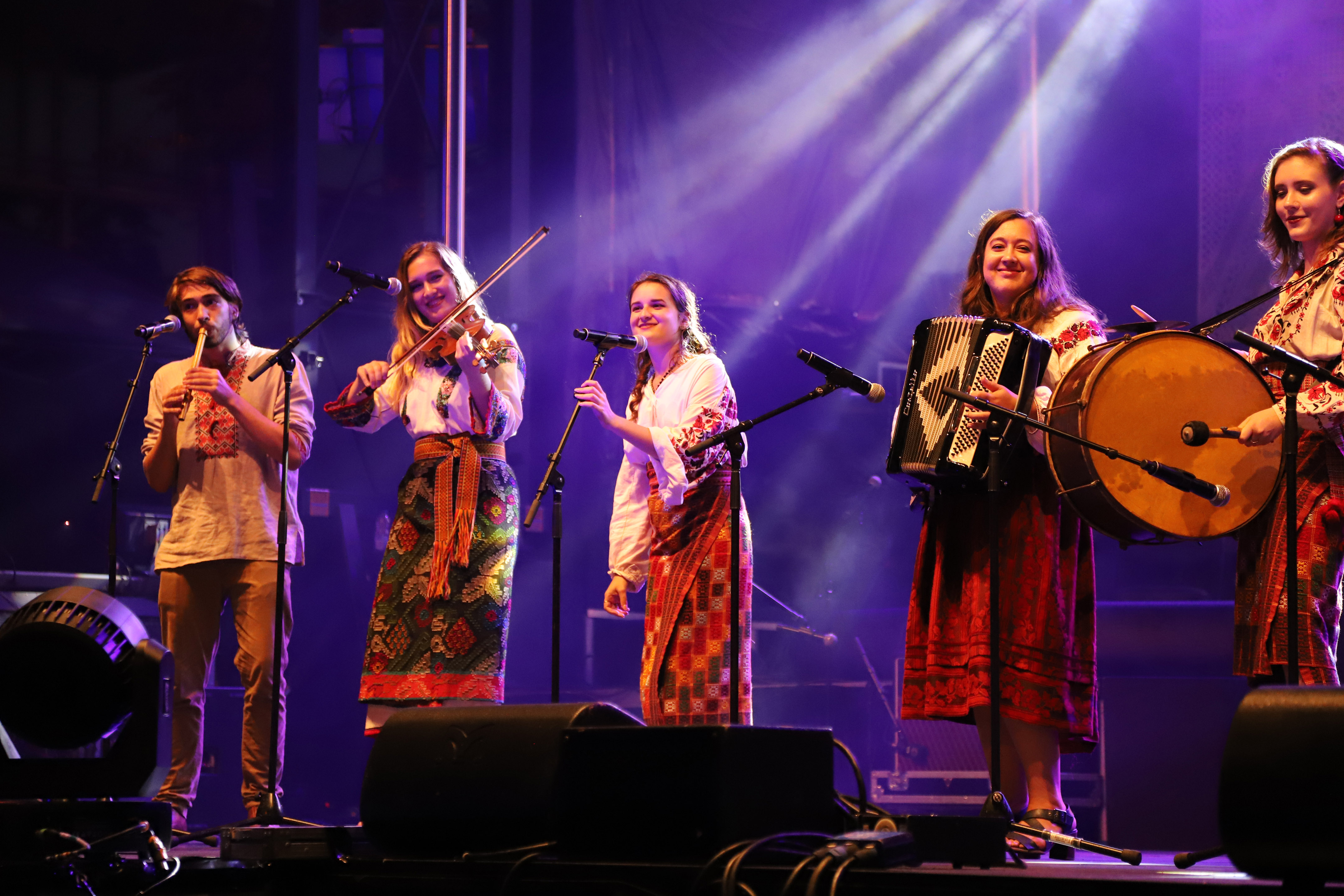